Four Ladies, One Bathroom, and Dan

My mom, ﻿Aunt Jane, and Aunt Margaret had the brilliant idea of coming to San Diego for a girls' vacation this summer. They had a great time and Dan and I loved having them here! While we were working, they explored the beaches, Balboa Park, and Old Town. They loved the daytime temperatures which were in the low 70s, especially since they were escaping 100 degree weather back home in Texas. At the end of each day, we met back at our house for dinner and played games or watched the Olympics. And I didn't have to do dishes all week, which was like a little slice of heaven.

Aunt Jane stayed in our spare bedroom and my mom and Aunt Margaret shared a hotel near our house. This was so Dan wouldn't have to use the bathroom in the backyard all week, since we only have one tiny bathroom in our rental house. But he was out of luck on the weekend mornings when we were all getting ready to go out for the day. Every time he took a step towards the bathroom, the door was slammed in his face again. Good thing he loves us!

We finally got to spend the whole day together on Saturday.  Dan took us on a driving tour to visit the sights they hadn't already seen.  We stopped at La Jolla Cove, one of the prettiest areas in San Diego where you can usually see lots of marine animals and birds.
﻿ 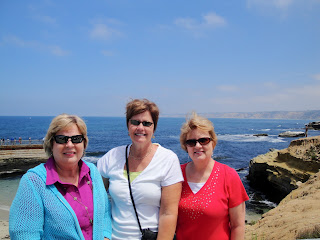 (left to right) Aunt Jane, Aunt Margaret and my mom enjoying the view at La Jolla Cove. We only saw two sea lions because there were so many people swimming and snorkeling that day. 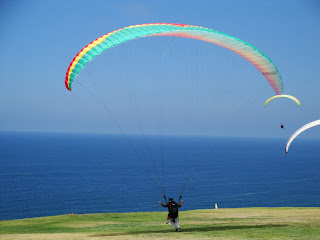 We drove to the Torrey Pines Glider Port, where we watched the paragliders take off and land 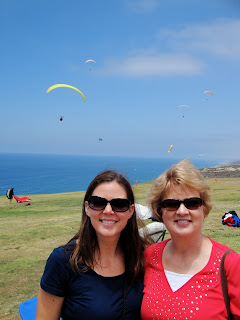 My mom and I 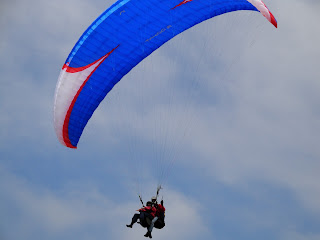 We could've paid to take a tandem ride, but we decided to keep our feet on the ground that day. Dan and I may go back for a ride sometime, though! 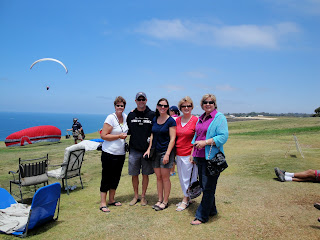 After the glider port, we visited downtown, Seaport Village, and Coronado Island. 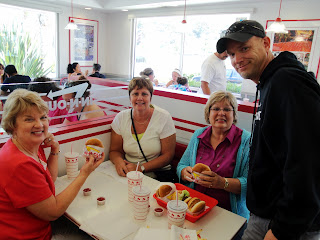 Since Dan had us at his mercy, he made us eat at In-N-Out Burger for lunch. Just kidding, it was on Aunt Jane's "to do" list since she had never eaten at the famous California burger joint.  She gave it two thumbs up.
﻿

Speaking of Dan's favorite foods, he changed their lives forever by introducing them to the California Burrito. I debated whether or not to add a picture since the sight might turn you away forever, but trust me - it's amazing. It's a huge burrito filled with carne asada (skirt steak that's been marinated and chopped), french fries, salsa, and cheese. We split some burritos for dinner that night with freshly made chips, salsa, and guacamole. If that's not a good reason to blow off your diet, I don't know what is. 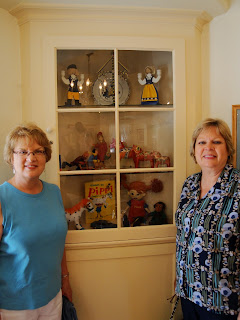 On Sunday after church, I took my mom and Aunt Jane to tour Balboa Park's International Cottages.  They were having a Lithuanian festival where they showcased the country's music and folk dances.  There are about 20 cottages representing different countries, and they host festivals featuring one country at a time over the course of the summer. Mom and Aunt Jane are posing next to a display at the Sweden Cottage (they're half Swedish). 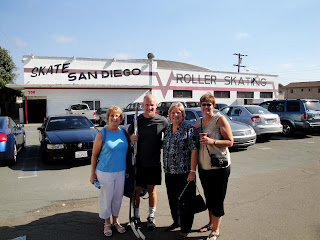 And on Sunday night, we visited the Crown Jewel of our city - the roller skating rink where Dan plays hockey. If you can imagine somehow stepping inside a 7th grade boy's sweaty gym sneaker, it will give you an idea of the sights and smells we experienced to cheer Dan on. Good thing we love him so much! 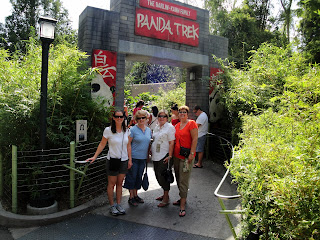 On Monday, I got off work early and joined my mom and aunts on a trip to the zoo! We walked the entire park (no minor feat!) to see the animals up close, then ended the day by riding the tour bus around the zoo again. We saw a lot of animals out and about since it wasn't too hot. 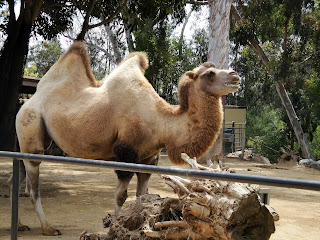 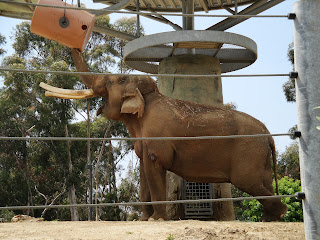 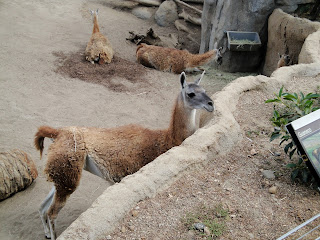 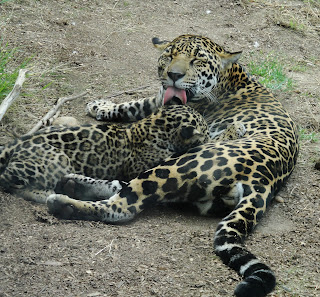 The jaguar had two cute new cubs! The other one was playing in a corner where I couldn't get a good picture of it. 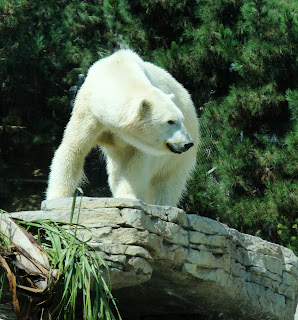 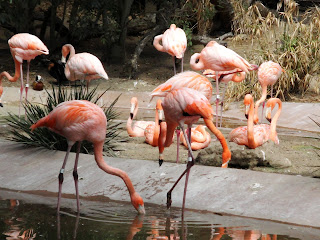 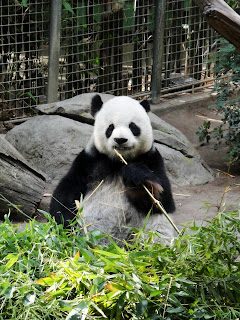 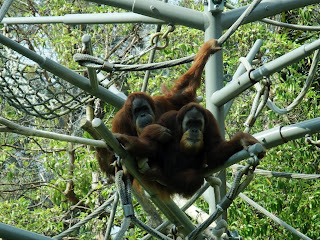 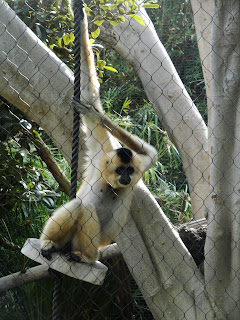 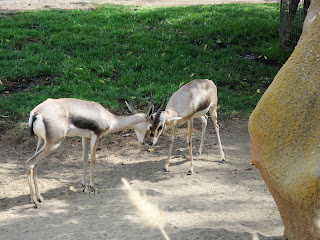 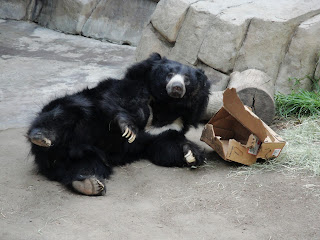 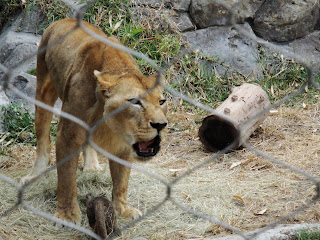 This lioness was either roaring at us or had a really bad hairball. It was hard to tell. 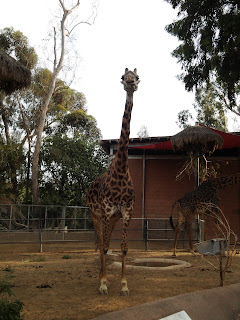 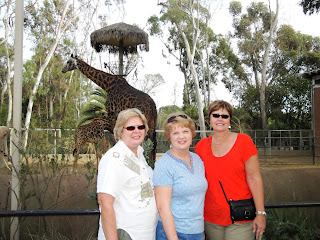 We're so glad my mom and aunts decided to come to San Diego for their vacation! It made our month! Now that you know this is where the cool people come, you can plan your trip here, too. :)
Posted by The Jesters at 1:47 PM

Looks like so much fun! I love the pictures.

So fun! Wish I could have been there :)

I think I snorted out loud when I just read the title of your blog. You are funny... And well, poor Dan. :) Great pictures, looks like a great time!